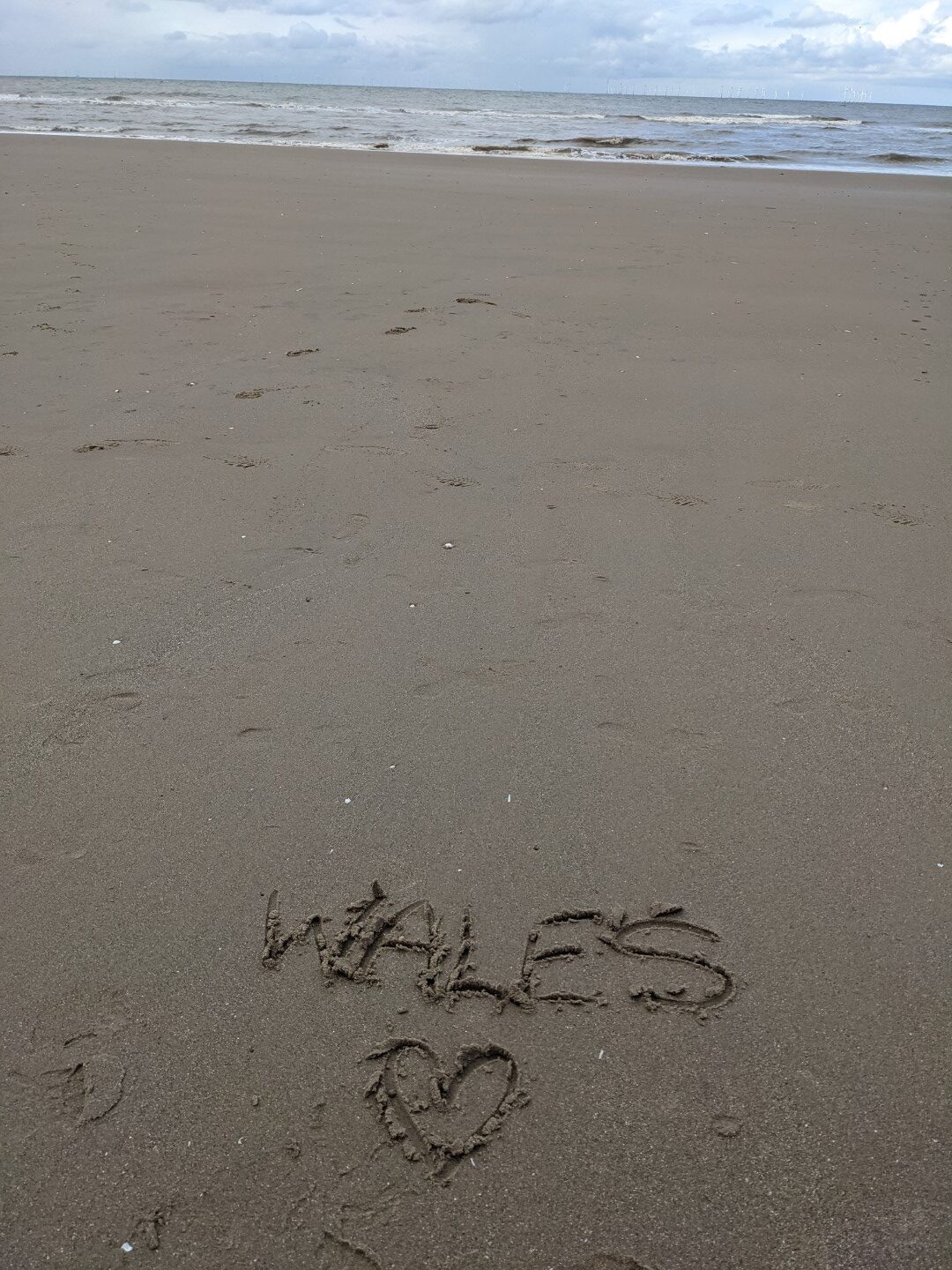 Prestatyn is just over an hours drive from Liverpool, so perfect for a quick getaway. We spent four days here and this is what we saw:

Well this is definitely where I took the most photos on our holiday – wow! We were the only ones here even though it was a Sunday morning in the summer holidays. It’s only the outer wall of the castle left and we weren’t allowed to go up the stairs to the top of the turrets, but the grounds are lush and Alfie just ran around, playing hide and seek and generally living his best life. Apparently…

King Edward I liked his castles to be on the coast. It was safer that way. If his ruthless campaign to subdue the Welsh ran into trouble, supplies could still get through by sea. At Rhuddlan, several miles inland, the plan was to use a river instead. Just one problem – the meandering Clwyd wasn’t quite in the right place. So Edward conscripted hundreds of ditch-diggers to deepen and divert its course. More than seven centuries later Rhuddlan still looks like a castle that was worth moving a river for.

We parked up by the Nova Centre which is surrounded by playgrounds for kids. We ended up just running along the sandy beach chasing seagulls. The tide was so far out in the afternoon that we walked for ages without even reaching the waves. Randomly on our last morning when we visited the entire sandy part of the beach was under water – the tide is so fast here so I would say come later in the day!

It was so clean and just lovely to be by the sea and taste salt on our lips. We actually ended up coming here every day – once getting absolutely soaked to the bone as you cannot trust the UK weather lol!

Easily the best bit about the holidays were our matching leggings… hehe! There’s a load of restaurants and toilets at the front of the beach so you’ll not go hungry.

Both little Alfie and Papa Jason are obsessed with trains so we obviously had to check out the local station. It’s actually quite beautiful as there is a local group called the Friends of Prestatyn Railway Station that take care of the flowers etc – a really lovely way to arrive at a destination.

But mostly Prestatyn will be remembered because it’s where Alfie played his first ever boardgame! How cute is this?! 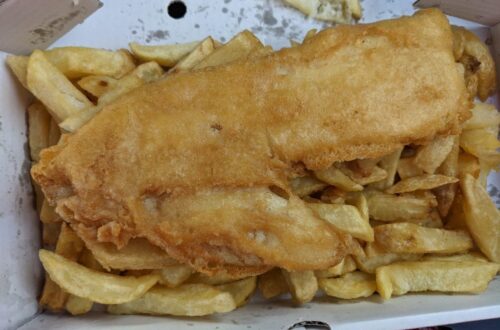 Prestatyn – Where to Eat!