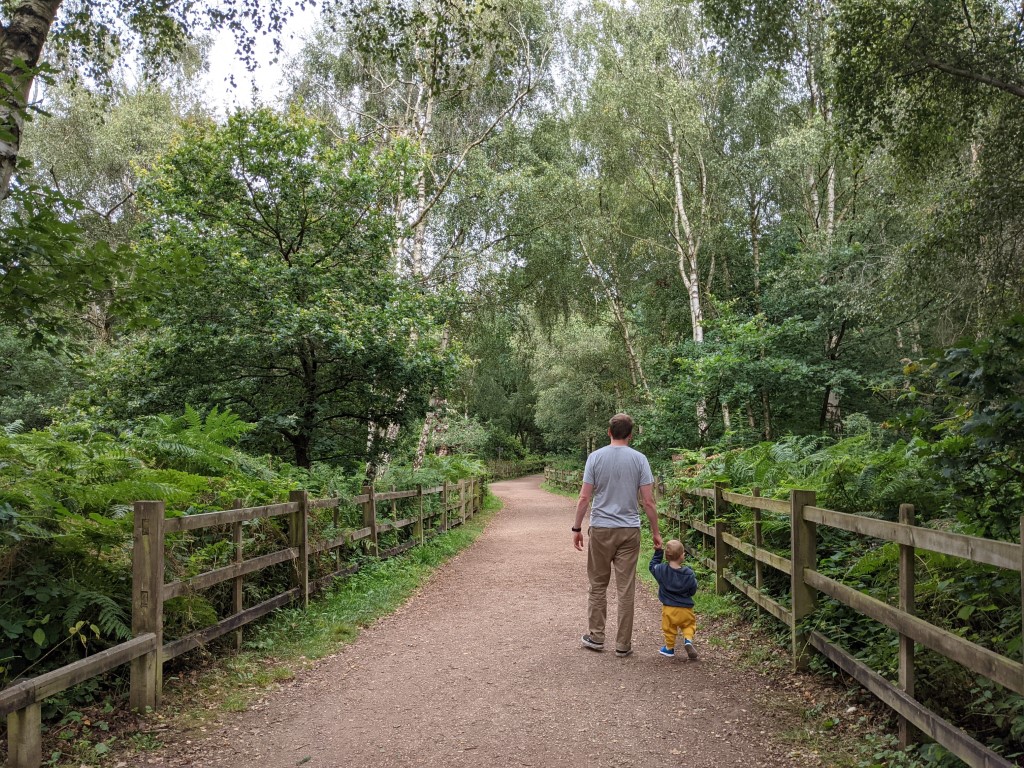 I’ve spent a bit of time in Nottingham as I did an interior design course at the NDA for a couple of weeks and during this time I found some fun places to go in the city centre, but this time we stayed a little further outside the city and it was LOVELY. We did something called Home Exchange which I will tell you all about another time, but basically we stayed in a family’s home (for free) and in return someone stayed in our home. As part of the exchange we had to look after the family’s house which included their pets – it was epic. They had three chickens and we had to lift them up in the morning and check whether they’d laid any eggs. We would then take our breakfast treats and then let the chickens out for the day, herding them back into their cage at night. We were also tasked with feeding the two cats and playing with the two gerbils.

The garden was insane – plum and apple trees, blackberries, a trampoline and a hammock… We could’ve just stayed here for the whole trip but in the end we decided to explore!

This was the only thing we had really planned to do before we turned up and yes, it was the middle of August and it was raining and I was wearing FOUR layers and still absolutely freezing OMG… But the memories were epic – Jason and I came here after my cousin’s wedding just when we had started dating back in 2012. We were very much into Geocaching at the time and the best stash we ever found was in Sherwood Forest – we managed to find it again this time and bring our little toddler which was epic – if you’ve never Geocached then download the app and get on it! And if you’re a fan, then you’ll have to try and find this one as it’s pretty epic!

Otherwise here’s the obligatory shot of the major oak and some forest walking – won’t show you the image of us having to change Alfie’s nappy in the middle of it all haha – this place is legendary!

Yeah, I’m married to a train-nerd and our baby is obsessed with trains – so much so that we end up going to our local train station EVERY SINGLE DAY to see the trains. So obviously we had to see what train-related stuff we could do in Nottingham. We popped to Woodthorpe park playground and there we found this massive half-train… and the playground here has the best swings Alfie has ever been on – we had to go back just for the ‘wee’ screams again the next day!

But much more excitingly… who knew that Sherwood Forest had it’s very own Forest Railway?! Whaaaaaaa? I know… it was actually pretty epic! We got to ride on a steam train and there was no one else around so the whole train was ours! It’s a few pounds to ride and there’s plenty of ice cream to grab for the journey – even as a non-train-nerd I loved it and this was probably the most fun thing we did during our trip – go go go!

SO MUCH FUN! Basically a humongous hall filled with bouncy castles and in the early mornings they have a session exclusive to toddlers and their big humans – we got to explore the full inflatable area whilst bouncing, jumping in ball pits, sliding down slides and crashing into walls that didn’t end in an injury. I think I probably had the most fun of all and the three of us left absolutely dripping – an amazing work out too! We’ve been looking at similar places to visit closer to home now as it was just too much fun!

We walked past here by accident YEARS ago and all the crazy twinkly lights beaconed us in – the place is bonkers, you literally have to go and check it out. This time we didn’t make it to the actual restaurant and got a takeaway instead but WOW it was just as delicious. I am just going to recommend the Pad Thai and you can thank me later!

Easily our favourite boardgame cafe in England – the staff just go above and beyond and are SO inviting and knowledgeable. We used to own a boardgame cafe and yet still the people here have recommendations we’ve never heard of and the cakes are lovely too – great place to spend a few hours and the collection of boardgames is really immense. If you like Warhammer, there is of course Warhammer World to visit – Jason always pops in and get some Blood Bowl beers… but apparently there’s tons of epic things in there to see and obviously buy!

Anything we missed? Can’t wait to go back and do it all again! 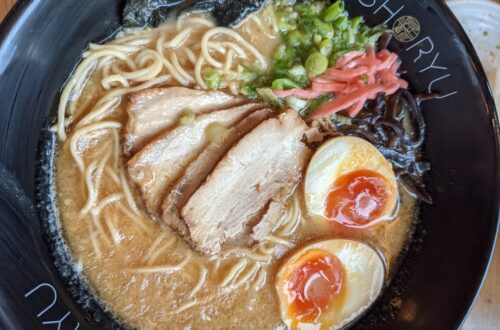 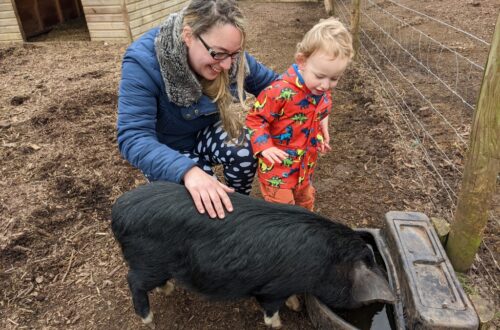 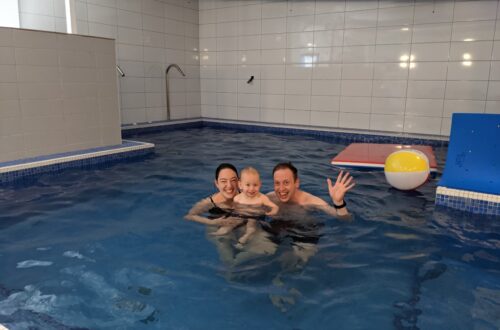